The new IJS contest HAS ARRIVED! 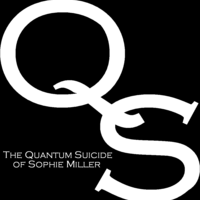 Want to be part of MAKING A MOVIE? Well here's your chance. IJS fans who donate just $5 to this campaign will get the chance to submit their own IJS phrase to be used in the film. The winning phrase will appear on a custom tee shirt, worn by David - a main character in the film! He's a college aged physics geek - so keep that in mind when submitting your entries.

Once filming is complete - the winner will receive the actual shirt, along with a prize pack (details below)!

Here's how it will work - follow the link, make a donation to the campaign, then post your IJS phrase on the film's page wall on facebook here: The Quantum Suicide of Sophie Miller.

Am I selling out?

No. The IJS page has been up for almost 3 years, and you all know I don't make a habit of trying to sell stuff on here. In fact I have never tried to make any money - and I've turned down significant offers to sell the FB page.


This film is an awesome project, and it's something VERY important to me - I've produced this story twice as a stage play, and now we have the chance to make it into a movie - and I want you all to be part of that. Frankly - I need your help.

Please - drop $5 into the campaign, and give us your best creative input!


Contest will run from 2/1 - 2/21
All IJS fans will then have the opportunity to vote on the entries, narrowing them down to 10
The film's producers will select the winning entries


The top 3 will receive prize packs outlined below:

I couldn't believe it when I came across this guy on facebook. His name is Matt Gary and he's a relatively new country music artist. He's got a new single coming out called I'm Just Sayin' and it's pretty catchy. I like it... I'm just sayin'... (listen). Also be sure to check him out on facebook and become a fan to stay plugged in.
Good luck Matt - from what I've seen you've got what it takes to be the next big thing...
I'm just sayin'...
Posted by IJS at 1:41 PM No comments: 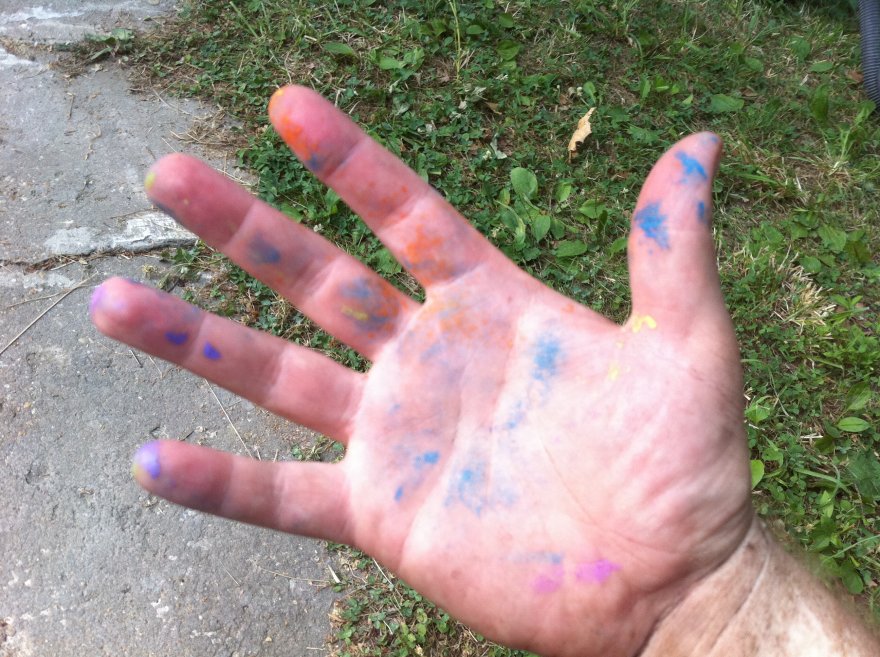 This contest got me thinking. Sure - I'm a little late to the game here but I'd still like to try to make my point.

As far back as human history can take us, and likely even farther - we've been looking for ways to off-load some of the work we have to do. The first time some cave man jammed a stick under a rock to lift it off the ground - that's the birth of machines. True - they've evolved a great deal more than we have in the intervening time, but that's where it started. One guy in a million who had just a little more brain than brawn and BAM! The lever was born.

So that's where it started. Since then machines have evolved into complex networks of pulleys, levers, gears, jigs, ropes, cogs, baffles, billows, mills, livestock, slaves, and on and on through the middle ages, then into the industrial revolution, the birth of the automotive industry, transatlantic flight, the computer, the microprocessor... the telephone... the cell phone... on and on...

Think about how far machines have come in the last 800 years. What's the one consistency?

We are behind every great machine (or robot) that has ever been built or even imagined. Ultimately each step in the evolution of machines can be traced back to a single pair of human hands. That first stick wedged under that rock was held in a pair of hairy human hands.

No machine has ever been able to replicate the quality of hand craftsmanship - I don't care if you're building a wristwatch or a birdhouse - a skilled pair of human hands will beat a factory robot every time. Sure a robot can crank out 30 birdhouses (or cheap wristwatches) in an hour, but how long will they last? A handmade wristwatch could last forever - what's the warranty on that Casio you're sporting?

Human hands. The single continuous thread present in every significant accomplishment in machinery or robotics since the dawn of the human race. An elegant machine indeed. No matter how many attempts we make to render it obsolete - each advance in manufacturing technology, mobile communications, voice command interfaces - we'll never replace the one tool that started it all - The Human Hand.

I just posted the design for the winning phrase. It took me some time to develop, and I have to thank my wife for helping me think of it. It's actually a deceptively thought provoking phrase, and I'd like to thank Kaymie for submitting it along with everyone who took part in the contest. I hope it was fun for you guys - I enjoyed reading all the entries, and designing the shirt.

A little about the design:

It's clearly a play on the WalMart logo. WalMart has done at least as much as crooked, over-paid politicians to ruin this country. As it turns out - Kaymie's phrase presented the perfect opportunity to take a shot at both.

Again - I hope you guys like it. I may post up some designs from some of the other entries. If there are any you'd really like to see - just let me know and I'll start there.

Thanks again - you guys ROCK!